www.redkings.com
Choose Your Own Bonus up to $2500

US Players Not Allowed Start Playing at Red Kings Poker

Though you may not have heard of them yet, Red Kings are one of the fastest growing online poker rooms. Their headquartered in Cyprus and have chosen Ongame to provide them with their software, which means Red Kings players have access to one of the better online poker clients. They’re proving very popular with new players thanks to their generous first deposit bonus.

Ongame were the first software provider to develop an Android app and coupled with the huge first deposit bonus that Red Kings offer, it makes them a really good choice for Android based poker players.

Video review of the Red Kings Android app including how to install. 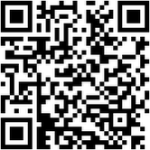 As mentioned, Red Kings’ app was developed by Ongame. It’s a downloadable app which is stored on your phone or tablet, rather than a browser based game. The fact that the graphics and sound files are stored locally means it runs smoother and has better graphics than some of the browser based sites. Scan the QR code on the right to download the app directly to your device now.

Developing a poker app which works well and is easy to use on a small screen was a big challenge, but Red Kings have pretty much nailed it. The graphics are very high contrast so it’s pretty easy to pick out the important information like bet sizes, stack sizes, and of course the cards and the controls for choosing your action and sizing your bets and raises are pretty reliable and it’s unlikely that you’ll have too many costly misclicks.

You can play using WiFi or across a 3G connection and you can register for an account from within the app and you can deposit and withdraw as well, which is a nice feature. One point to note about the Red Kings app is that you have to sign up for an account before you download the app, but thankfully the registration process is much easier than at many sites. 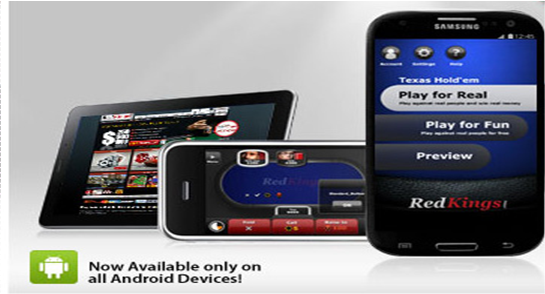 At the moment the Red Kings app only supports cash games but an update geared towards supporting sit n go and multi-table tournaments is coming soon. Other sites have already started to add this functionality, so the pressure is really on Red Kings and Ongame to release the update soon. In the meantime, the cash game action is very good there. The app allows you to play limit, pot limit and no limit Holdem, at a variety of stakes from 5c/10c all the way to $3/$6 and you can play at heads-up, 6-seater and 10 seater tables.

The latest addition to the app in March 2013 is the addition of ‘Strobe Poker’ which is Red Kings’ new fast fold poker variant. Fast fold poker really speeds up the game which is great for players on mobile devices, and means they can get way more hands in, rather than waiting around for other players to act.

Bonuses and Promotions at Red Kings

The main reason to play at Red Kings is the first deposit bonus. The bonus is unmatched by any other Android poker site. When you’re done with the first deposit bonus, there are plenty more ongoing promotions too. With the Ongame software, you know what you’re getting and it’s one of the best Android poker apps on the market. Withdrawal times are good but you can only deposit and withdraw with credit card, bank transfer, or ewallets like Neteller and Skrill. 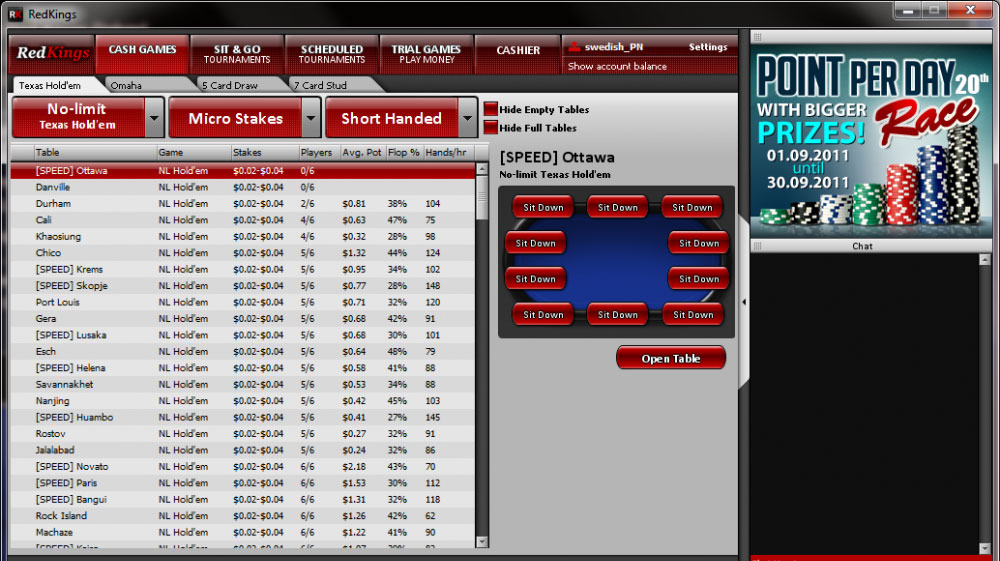 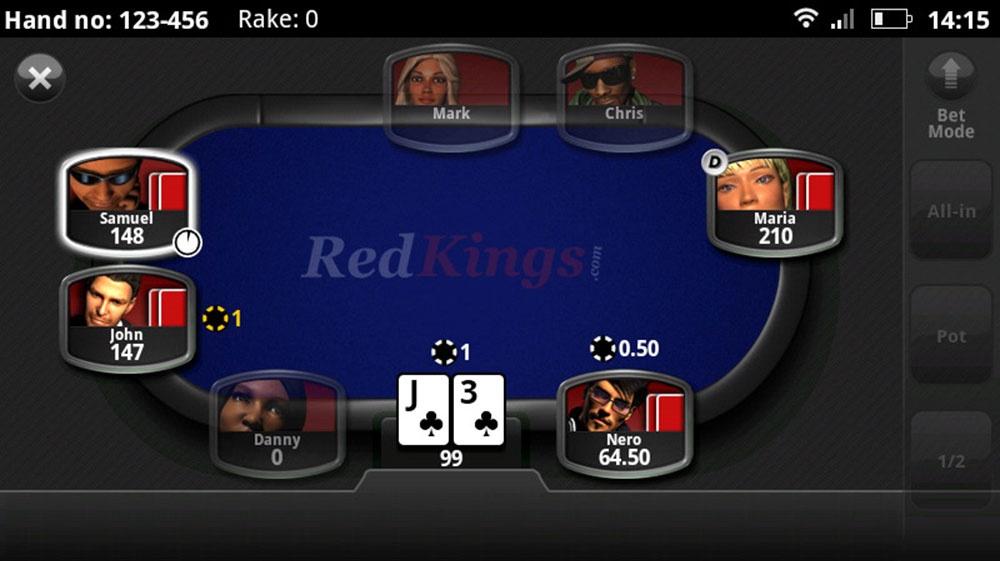 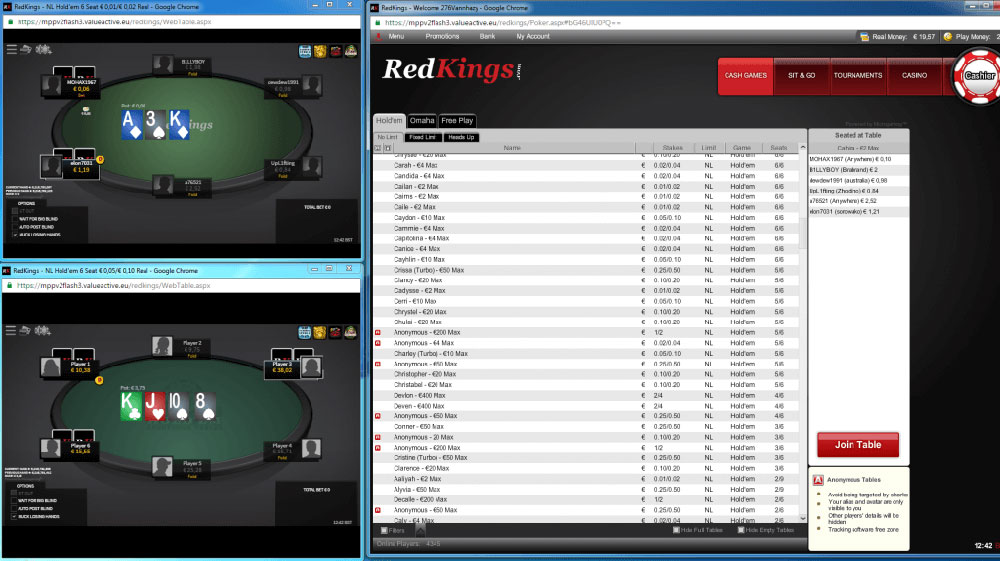